If you’re planning a trip to Costa Rica with children, you need to have a lot of fun facts to present to your kids. The following facts about Costa Rica will make your children more excited and interested in your trip, and who knows, they might even have the answer to a random question of trivia in the future. 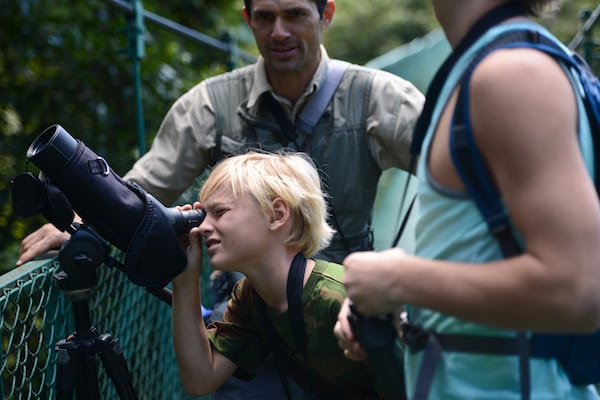 Want help planning a Costa Rica vacation? We plan trips for families that are filled with adventure, unique experiences and time for family bonding and reflection. Contact us to discuss potential itineraries and explore your options!